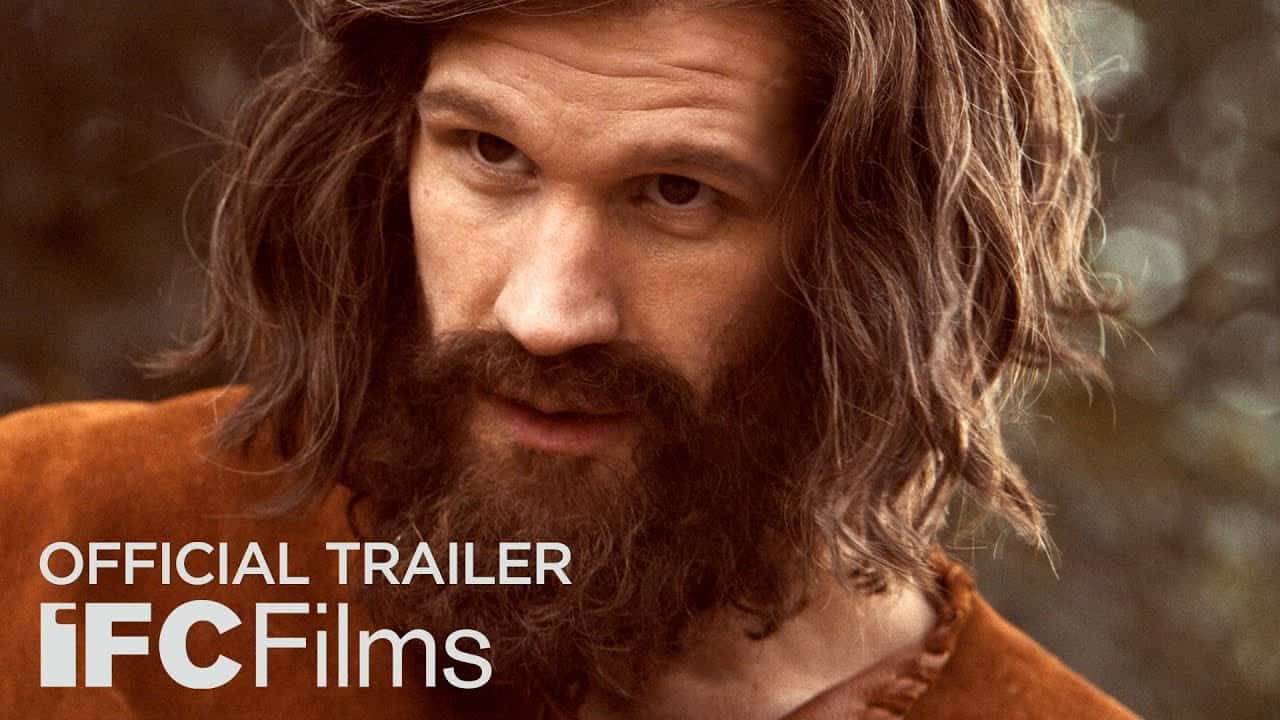 The film is based on the books, The Family, by Ed Sanders, and The Long Prison Journey of Leslie Van Houten, by Karlene Faith, Ph.D.

The film documents the work of Ms. Faith with the Manson women, Susan Atkins, Patricia Krenwinkel, and Leslie Van Houten, at the California Institution for Women, in the mid-1970s.

It shows how Ms. Faith, as a young graduate student, helped the Manson women come to understand the magnitude of their crimes, and eventually renounce Charles Manson.

Years after the shocking murders that made the name Charles Manson synonymous with pure evil, the three women who killed for him—Leslie Van Houten (Hannah Murray), Patricia Krenwinkel (Sosie Bacon), and Susan Atkins (Marianne Rendón)—remain under the spell of the infamous cult leader (Matt Smith).

Confined to an isolated cellblock in a California penitentiary, the trio seem destined to live out the rest of their lives under the delusion that their crimes were part of a cosmic plan—until empathetic graduate student Karlene Faith (Merritt Wever) is enlisted to rehabilitate them.

Convinced the prisoners are not the inhuman monsters the world believes them to be, Karlene begins the arduous process of breaking down the psychological barriers erected by Manson.

But are the women ready to confront the horror of what they did? Boundary pushing auteur Mary Harron (American Psycho, I Shot Andy Warhol) presents a provocative new perspective on one of the most notorious crimes of the 20th century.